People have for many centuries been aware of the refreshing and soothing qualities of tea. This has elevated tea to a higher purpose – a role far beyond the quenching of thirst.

Even so, scientists have only recently started examining the in-depth the effects of tea on everything from mood to stress levels to cognition. There is even evidence of long-term benefits on human health beginning to emerge – including the value of different varieties of teas for weight loss.

Several studies have shown green tea to be particularly helpful when wanting to boost your metabolism – thereby supporting quickened weight loss in a way that is healthy as well as sustainable.

Beat The “Slow” With Gold Tea

Since one of the main ingredients in gold tea is Turmeric, this special tea is exceptionally good at preventing the “slowing” of the body’s metabolic processes.

Turmeric is a powerful anti-oxidant and one of nature’s best natural medicines. Curcumin, the active ingredient in Turmeric, is a known agent for effective weight loss. It achieves this by preventing the metabolism from slowing down.

Best absorbed when taken together with black pepper and a health form of fat, Curcumin acts at maximum capacity when absorbed by ingested as a component of gold tea. This is because this type of tea typically contains small amounts of black pepper and vegetable fats.

Kombucha, which is fermented tea brewed with the help of healthy bacteria and yeast, contains several body-boosting ingredients. These include numerous B-vitamins, polyphenols (great anti-oxidant!), detoxifiers, probiotic bacterial agents, and even acetic acid. All of these combined are scientifically known to not only facilitate weight loss but also to improve the overall well-being of the gut.

An added bonus is that probiotics – Kombucha is rich in probiotics – reduces the number of calories absorbed from food by the human body. And to top it all off, they’re great for regulating those hormones affecting fat storage too, thereby helping to combat conditions such as obesity and diabetes.

Cravings are probably enemy number one of our ability to follow a healthy diet in a consistent and sustainable manner. And since peppermint is a well-known antidote to those pesky cravings for sweets and fatty foods, enjoying a regular cup of peppermint tea is great for combatting cravings and boosting self-control.

Even just the scent of peppermint can influence the human brain in such a way that appetite is reduced and regulated in a healthy way, aromatherapy-focused studies have now shown.

Anybody who has ever tried to lose weight will know how hard it can be to exercise when following a detoxing diet. The process of detoxification typically causes a decline in energy levels – especially during the initial stages and you don’t even have energy for fun things like the ones you’ll find when you signup to play.

But since oolong tea is a great source of healthy catechins, this type of tea can be extremely helpful when wanting to avoid that familiar slump.

Find Out Some Health Tips For Healthy Life 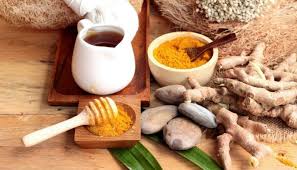 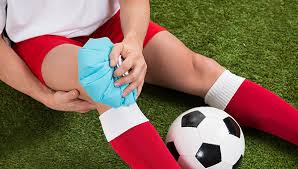 How to Reduce the Risk of Sports Injuries

You may have missed 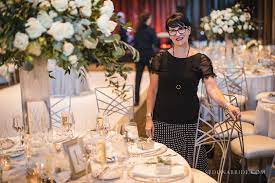 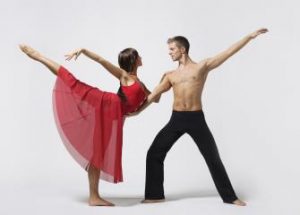 About Dance Career and Salary 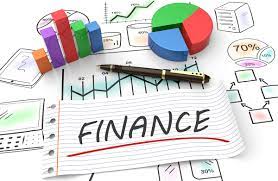